is an innovative 360 orchestra that connects amateurs and professionals in studio, on festivals, workshops and concerts. Within a few years, we have combined over 11,000 instrumentalists with their idols and high-class soloists from various musical genres, fulfilling many musical dreams of debutants. With this ensemble, we combine traditional music of the regions with hip-hop, jazz and rap, inviting local musicians and orchestras to concerts and performances. 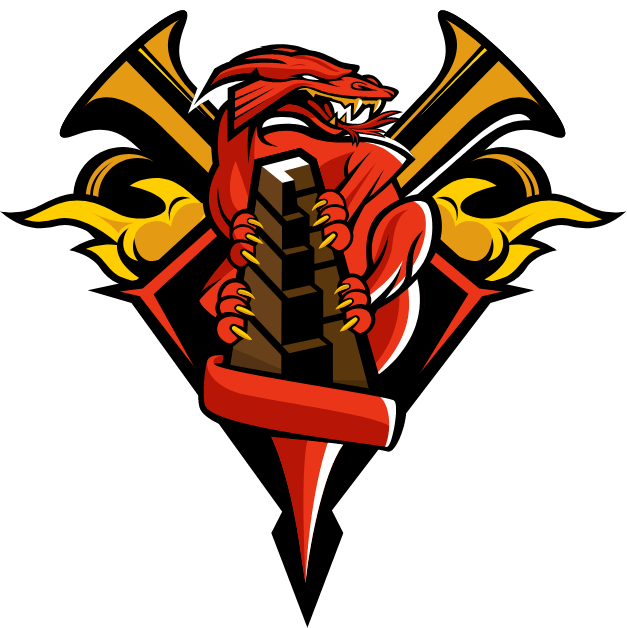 0people
have already played in our orchestra

REBEL BABEL ENSEMBLE is an international, unlimited Big Band that performs on all over the world inviting artists from local orchestras and big-bands. Within 3 years we met more than 10.000 musicians. Meetings and workshops are base for preparation concerts at the biggest festivals as well as crazy performances combining live music with the sounds of nature or technology. Our idea is to build dialogue and understanding through music as well as fulfilling the dreams of young musicians by creating educational and stage meetings for them with pros and great format stars.

REBEL BABEL is an experimental, innovative team, which engages and invites various musicians, moving important social problems. We combine contemporary music with local traditional music, high culture with street culture. We join musicians, singers and composers from different regions, crossing their cultures and languages in the musical and verbal meaning. A collective of professionals crosses The world organizing surreal performances, micro and macroconcerts creating new branches in other regions.

is an innovative 360 orchestra that connects amateurs and professionals in studio, on festivals, workshops and concerts. Within a few years, we have combined over 11,000 instrumentalists with their idols and high-class soloists from various musical genres, fulfilling many musical dreams of debutants. With this ensemble, we combine traditional music of the regions with hip-hop, jazz and rap, inviting local musicians and orchestras to concerts and performances.

this is the film section of our orchestra. We invite musicians from different world regions and environments to cooperate, combining composers, arrangers and the most sophisticated instrumental ensembles. In this way, we record music for series and work on feature film productions, including the Oscar-winning Breakthru Films studio, working on a painted adaptation of Chłopi and Winterreise. With a specialized team of professional instrumentalists from different regions of the world, we play film music with local symphonic orchestras, incl. 100 Years of Polish Film Music and Polish Hollywood Film Composers project.

is a series of our acoustic and ecological flash mobs and performances, during which we place orchestras in the strangest spaces, playing with the city environment for ex. to the tempo of metro escalator in Barcelona or with the ship’s siren of Dar Młodzieży in San Francisco or with car horns in Madrid. Here we give free rein to our imagination, at the same time paying attention to the beauty of the natural sound of the instruments and the possibility of ecological playing without the use of electricity thanks to the self-sufficient power of marching orchestras. As part of this initiative, we also organize performances of up to half a thousand musicians playing together as part of Rebel Babel.

This is the result of our international activities and contacts. This is our festival organized in the magical Forest Opera in the beautiful seaside resort of Sopot at the meeting point of many cultures. We combine live instruments with electronics and other musical genres, creating intimate acoustic concerts next to an impressive greenery. We meet orchestras from various countries with soloists of various musical genres and 50% of the concerts are without electricity. The magical land of brass and wooden instruments is also a place of dialogue between tradition and futurism. We mix folk and ethno with electronics, rap and modern music, creating workshops, eco - parades, performances and awarness meetings. The whole event ends with a concert of Rebel Babel Ensemble with all the guests dedicated to foundations that protect the natural environment.

John Feat. (Jan Eleński) – born in 1984 in Ronne, Danish composer and performer of Polish descent. Graduate of Conservatorium van Amsterdam (drums). He grew up in Wroclaw and afterwards in 1992-2009 because of his father’s engineer contracts he travelled through Europe living in Germany, Netherlands and UK. He performed series of avant-garde acts on the streets of many European cities joining local brass bands as an instrumentalist with cymbals. Since 2012 together with a group of ornithologists he’s conducted a series of therapeutic sound installations which aim is to provide sounds of exotic birds in silent winter parks of Eastern Europe. In 2013 he began cooperation with Institute B61 from Torun and naming himself USB he gave a dozen performances in Baltic Republic titled “Everything is Just a Memory Flash” creating a Macro USB drive from elements of public space.

It was his grandfather, bandleader of Galician orchestra who inspired Feat to explore the culture and sound of brass bands. At the same time he has been fascinated by funk and hip hop and that is why, trying to restore and cultivate tradition of orchestras, since 2013 he writes and plays with them modern music situated between pop, funk and hip-hop (for example concerts with Lisbon Orchestra Bombeiros and Original Bandalheira). In 2015 he established in Wroclaw Rebel Babel Ensemble - an unique international and multilanguage orchestra of brass bands gathering musicians and composers from various regions of Europe in order to create a dialogue and to improve everyday reality with music. Ensemble performs various musical acts in all kinds of spaces and circumstances and it’s aiming to be the world’s biggest band. This project is being held under Wroclaw ECOC 2016 patronage. 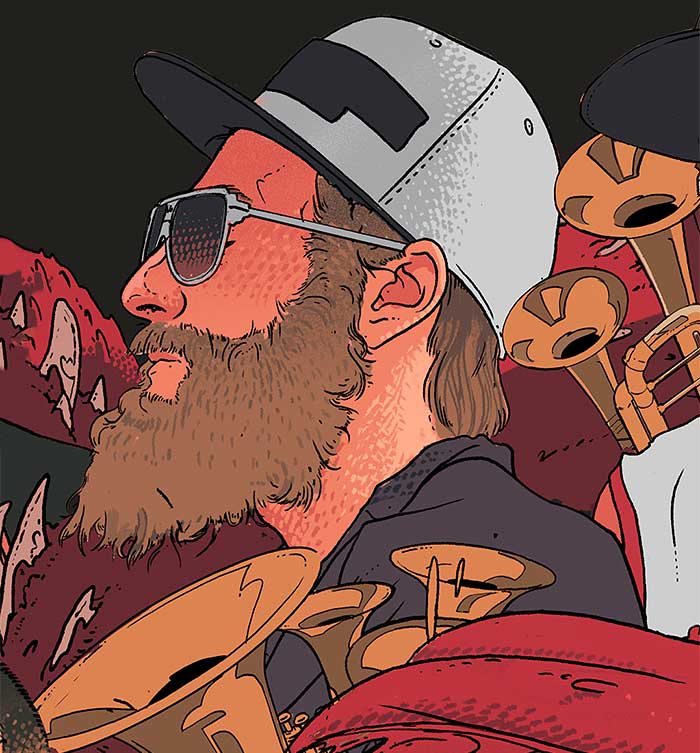 L.U.C (Łukasz Rostkowski) - repeatedly appreciated polish producer, music composer, performer, songwriter, concert and video director, called by polish press an artist of XXI century. For his innovativeness, eclecticism spirit, unconventional music and text solutions he gained respect among many journalists and as a result he got excellent reviews in the most important polish cultural magazines.

Certified lawyer who had passed the advocate applications exam and resigned for music.

Since 2002 he has recorded 12 LP albums and many soundtracks, spectacles and video's which combines nu jazz, trip-hop, hip-hop with the classical music and electronica. Merging music with the picture is his great passion. In 2004 he created the philosophy of 4 galaxies which connects music, lyrics, movie and graphics in a whole transfer. In 2015, with Jan Feat he founded REBEL BABEL ENSEMBLE - a transcultural, international Big Band, where he met several thousands of musicians from all over Europe.

We are sharing with you John Feat’s compositions edited by Adam Lepka. If you want to share yours orchestra music with other REBEL BABEL members, please send it to our mail.

Below you will find tribute to DJ PREMIER compositions arranged by Paweł Hulisz and L.U.C.-a on notes. We share with you! Send us your recording to: rebelbabelteam@gmail.com 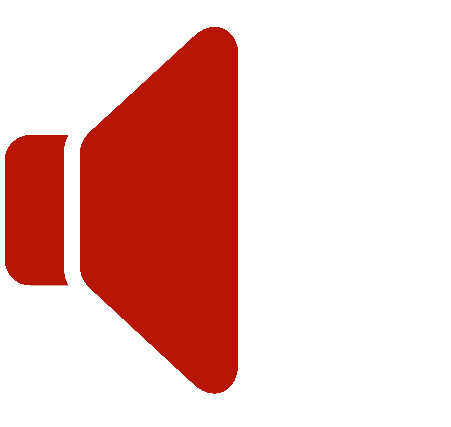 All orchestras wishing to be presented in our project please contact us at: